What does the Glasgow Climate Pact mean for business? 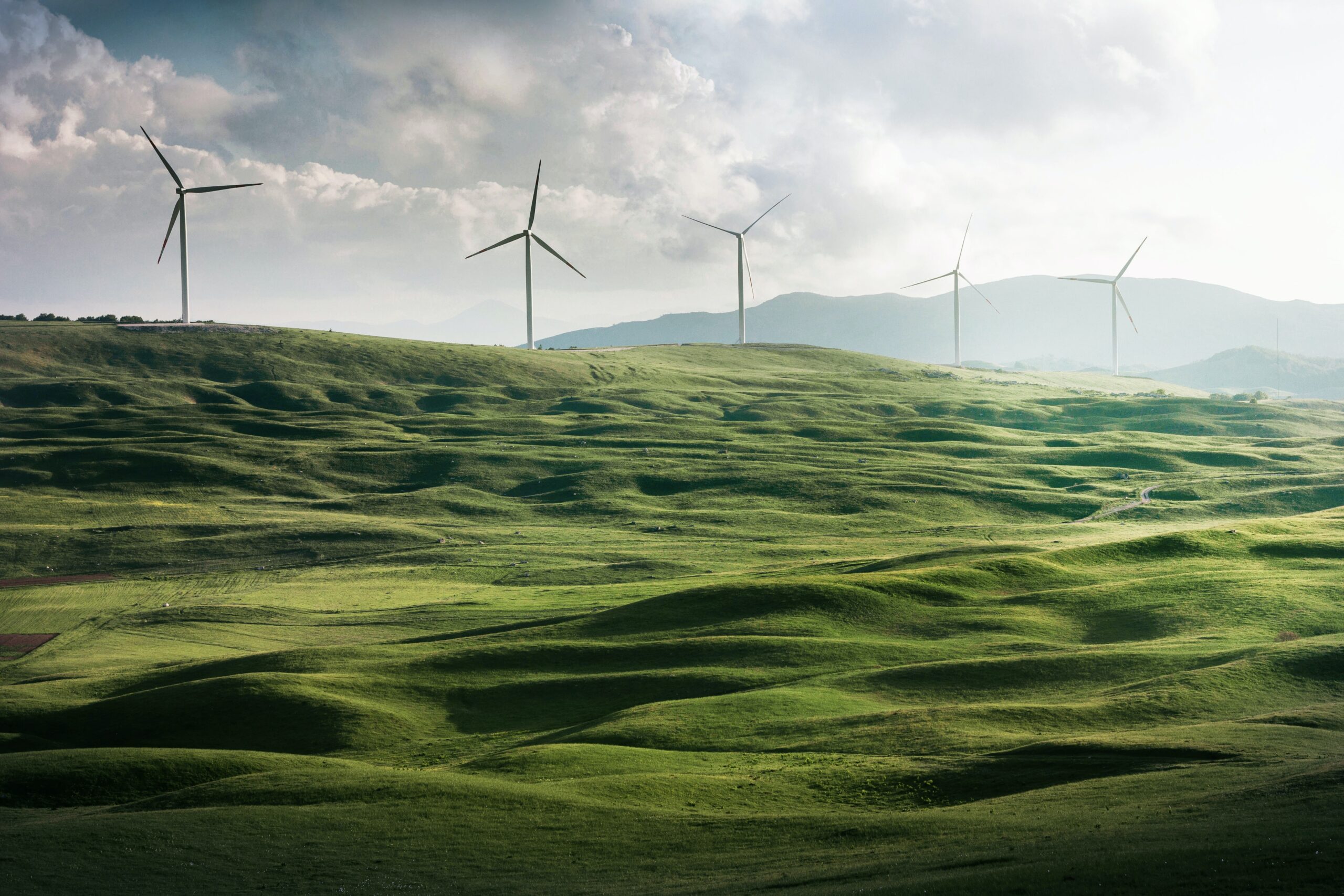 At the COP26 summit, representatives of 197 states thrashed out a global agreement on how to manage the climate crisis and prevent catastrophe. This agreement is the Glasgow Climate Pact. This Pact sends a clear signal to businesses: If you can innovate, commit to sustainability, and put a realistic plan in place to achieve Net Zero, the future is yours. Fail, and you risk extinction.

What is the Glasgow Climate Pact?

The Glasgow Climate Pact is an 8-page document that makes a series of intentional statements agreed upon by the parties of the 2015 Paris Agreement at COP26. The goal set at the Paris Accords was to limit global warming to 1.5C. The COP26 summit tried to keep this goal alive, and the Climate Pact sets a roadmap for the next few years and ‘critical decade’.

The Pact quantifies these reductions, stating that emissions need to fall 45% by 2030 relative to 2010 levels, reaching net-zero by 2050.

In a first for this process, the Pact makes direct mention of coal and calls for: “accelerating efforts towards the phasedown of unabated coal power and phase-out of inefficient fossil fuel subsidies”

You may have heard about the widespread disappointment with ‘phasedown’ rather than ‘phase out’, and the qualifying language ‘unabated’ and ‘inefficient’ - this is a compromise resulting from the importance of coal power to developing economies.

Despite the watering down, this represents a clear momentum shift – fossil fuels are on their way out, likely to become ‘the next tobacco stock’. Companies like BP are already mobilizing to move away from fossil fuels entirely, and according to BusinessGreen, more than $24bn of financing could switch from fossil fuels to green energy next year.

The Pact also called upon parties to "consider further actions to reduce by 2030 non-carbon dioxide greenhouse gas emissions, including methane". This places further pressure on oil, gas, and agricultural companies to optimize their value chains. And, many countries have committed to a 30% reduction in methane emissions by 2030.

“We can say with credibility that we have kept 1.5C within reach but its pulse is weak. It will only survive if we keep our promises, if we translate commitments into rapid action and if we deliver on the expectations set out in this Glasgow Climate Pact to increase ambition to 2030 and beyond.”

Businesses are leading the way

The private sector has a huge part to play in responding to the climate crisis. COP26 represented a milestone in the level of business engagement at the conference, with 8000 non-state actors signed up to the conference, of which 5000 were businesses.

Greg Conary, vice president of government affairs at Schneider Electric, described feeling that politicians from both sides of the aisle were there to speak to news cameras, arguing that the conference was a huge success, or that it was a disastrous failure, while it was business leaders who were walking past that circus to get something done.

“For the first 20 years of the climate problem, it was governments subsidizing green technologies and making markets with regulation. Then technology got in front of those regulations and now governments follow the technology and the markets.”

Savvy businesses will seek to continue to lead on sustainability and carbon neutrality. Wait for direction to come from policy and regulation, and you risk being left behind.

Net zero plans are a must for UK companies

In 2019, net-zero pledges covered just 16% of the global economy; by 2021, nearly 70% had committed to net-zero by 2050. Developments at COP26 have accelerated the race to net zero. Companies are facing increasing pressure to get off the starting blocks in a real way.

Rishi Sunak pledged to ‘rewire’ the global financial system for net zero, and aims to make the UK the ‘world’s first net-zero aligned financial center’. UK- based companies must set out plans by 2023 for a transition to a low-carbon economy by 2050, including interim goals.

Assembling a net-zero plan can seem like a daunting task, but there are excellent resources for large and small businesses to join the race. The Science Based Targets Initiative launched the world’s first Net-Zero Standard during COP26.

The Glasgow Climate Pact is the baseline, not the goal

Green ambition and a bold, realistic net zero plan don’t just affect investor confidence and the bottom line – they affect recruitment too. In the current labour shortage, job-seekers want to work for companies who are on the right side of history, who are committed to innovation and net-zero.

A 2021 survey from IBM Institute for Business Value found that more than two-thirds of the workforce are more likely to apply for and accept jobs with environmentally and socially responsible organisations. Nearly half would accept a lower salary to work for such organizations.

And, according to a survey by recruiter Robert Walters, 34% of white collar professionals in the UK say they would turn down a job offer if a company’s environmental, sustainability or climate control values did not align with their own.

There is no doubt that the Green revolution is real, and is underway. Companies that are bold , forward looking and climate-positive will end up on top, attracting investment, talent, and having a part in building a sustainable world.